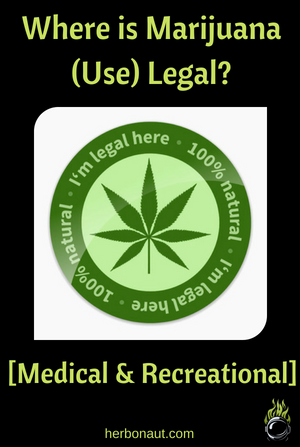 Think Amsterdam still is the ‘marijuana-capitol' in the world?

In the past years, certain states in the US made such fast advancements in terms of their stance on:

That they surpassed the Netherlands in how legal and free marijuana is.

With marijuana laws and policies changing so quickly around the globe…

It's hard to keep up with the current facts.

Today you're getting an interactive map (which is updated regularly), where you can quickly see the current situation of marijuana in your country (in Europe).

Quick Explanation of the Map

On this page, you will always find up-to-date information about the legal status of personal marijuana use in different countries in Europe.’ This can be medical or recreational.

What you won’t find on this page is what will happen to you if you, if you get caught:

In most European countries and U.S. states, you will go to jail for a number of years for any of the above-mentioned behaviors.

Quick note: the ‘maximum amount of grams acceptable' refers to recreational marijuana use. 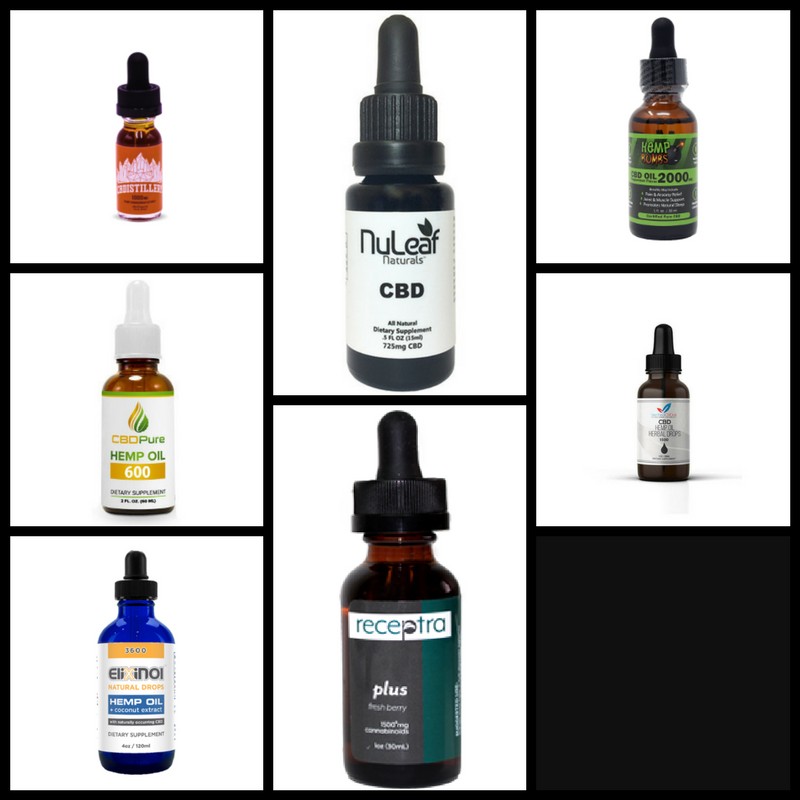 We've tested over 50 CBD oils and compared all lab-test reports to find the cleanest CBD oils with the most potent cannabinoid-profiles:

Yes I Want to Find a Herbonaut-Approved CBD Oil

Or keep reading if you want a…

Background on Marijuana Legalization Across the Globe

If you've been following marijuana-legalization efforts in general, these examples won't come as a surprise for you:

This is but a short list of the countless legal changes which have been swooping through the U.S. and Europe.

One of the main reasons for this widespread increase in legalization and/or decriminalization is the following:

In the past decades, the medicinal benefits of marijuana have been so well researched, that it simply can’t be denied anymore:

Marijuana is a medicine, or at least can be used as one.

What’s more is that governments are starting to realize what the Dutch government realized very early:

It’s completely useless to make a relatively harmless plant illegal when there’s high demand in society. By pushing marijuana use and cultivation into illegality, governments only create a situation that leads to more crime…while its use doesn’t decrease (think of the Prohibition of alcohol in the U.S. in the early 1900s!).

You can borrow this infographic for your blog – make sure to attribute it to Herbonaut.